I’m back in black.

It’s been about a month since the last post due to a combination of emotionally taxing personal and work related issues. In sum, this has been one of the worst months I’ve ever experienced to date. And even now I kind of find it hard to get back to my social baseline. Needless to say, the events that hit me and my family hard earlier this month have dramatically changed the way I see the world around me and have given me a new perspective on my life. Now, I feel revitalized, and my drive to succeed in all aspects of my life has shot through the roof. No more complaining and no more excuses. Just results.

And with that new drive comes hard work: I am being more productive at the lab, I am dedicating myself even more to The 45 Brains project, and I’ve been listening to tons of records (which has been therapeutic). Right now, It’s 9am and I’ve got a 45 spinning on the technics. And I’m about to update all you good folks with my last trip to The 45 Sessions in Oakland.

This was Volume 19 of The 45 Sessions and DJs Chorizo Funk, 100proof, and Slopoke were headlining. Slopoke was actually the first San Francisco DJ I’ve ever seen spin 45s. It was within the first few months of moving out to SF, I was hanging out with some new friends in the Mission at a joint called The Attic. Slopoke was on the wheels and the man was funky. There was little space to dance but that didn’t stop the patrons. I went up on the DJ booth to tell Slopoke that I loved what he was spinning, and he gave me his business card. So of course I felt a certain sense of ‘things coming full circle’ when I saw that he was DJing at The 45 Sessions. 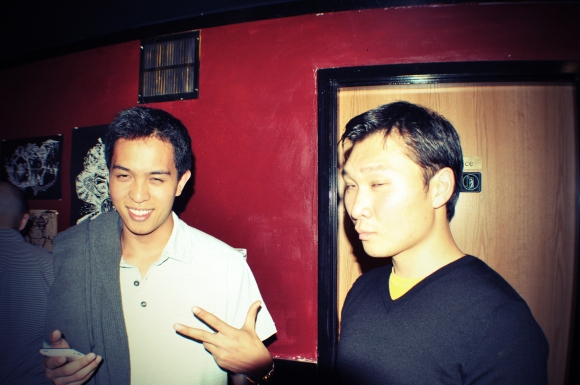 My friends Steven and Moses were game for a trip to Oakland and went to Disco Volante with me. We got a quick german meal beforehand (potatoes, red cabbage, sausage, and beer) and then arrived at Disco Volante to enjoy some even more delicious music. Of course, the party was already heated when we got there. One thing you’ll learn quickly about The 45 Sessions is that there’s a plethora of ladies cutting a rug, drinking, and having a great time. It’s that good of a dance party. 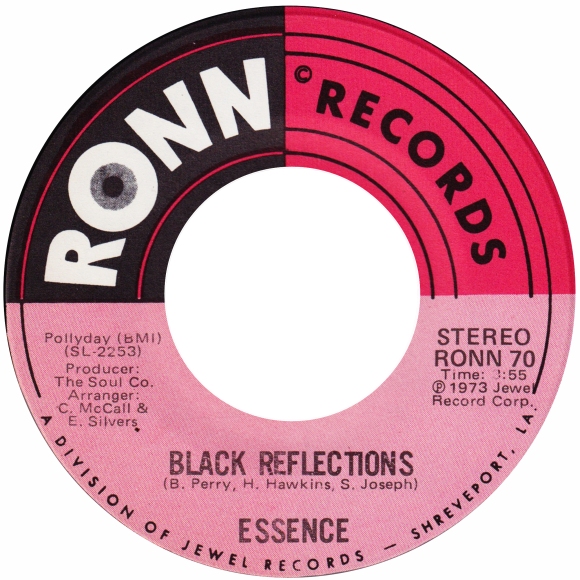 One special addition to Volume 19 was the record sale on the second floor. There were five vendors including the homie Dave (who runs Dave’s Record Shop in Berkeley). I’ve seen Dave’s flyers at Rooky Ricardo’s and I have been trying to make it out to his shop for months now. So of course I was pleasantly surprised to see him at Volante. I flipped through his stacks and picked out about 10 records. I got a good deal from him. Actually I got a great deal because there was one record I was excited about and had to have. It was on one of my favorite labels and when i heard it, I was thrown straight into the middle of a classic blaxploitation film. A few days later I was trying to find out more info about it online and discovered that one guy was selling it for $700.

I’m glad I smelled out this rare gem and didn’t hesitate to buy it.

Another big plus was that I met Dj Delgado. After buying my records I went downstairs to enjoy the music and take some pictures. Delgado was vibing out by the stairs and we figuratively bumped into each other. He asked to see what I picked up and we went through the small stack. I bragged about how good the sound was on the Essence record (not knowing how much it was worth at the time). Delgado was recording all of the DJ sets for the night so now even you, the person who did not come out to Volume 19, can enjoy the party at home.

Great party, I learned a lot, and made some new friends. I wonder who’s lined up for next month. And now? Off to the lab.